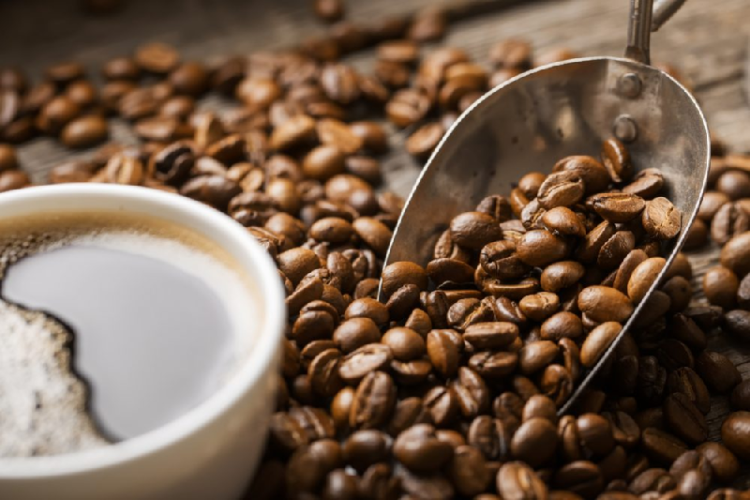 For the serious coffee lovers, there is a lot to say about its many aromas, flavors, and origins. However, one of the largest differences between coffees is most conspicuous long before it even reaches your cup.

We’re talking about how it is grown— conventional or organic.

Coffee is one of the most commonly traded commodities in the world with more than 12 billion pounds of coffee annually produced.

And meeting that demand is not an easy task. Overtime, the farming methods have been developed in order to maximize production, however, often at the expense of environmental and human health. These are the conventional, non-organic coffees.

The Difference Between Conventional and Organic Coffees

First off, conventional coffees are among the most heavily chemically treated food products in the world. It is steeped in pesticides, synthetic fertilizers, fungicides, herbicides, and insecticides which can be a real mouthful with a bad taste.

So, not only does the environment suffer from such harmful overload, but also for the people who live in it. Coffee farmers are exposed to chemicals while spraying the coffee crops and handling them when harvesting.

Not only that, but the surrounding communities are also impacted by chemical residues in the water and air which can be detrimental and toxic to human health.

However, for organic coffees, there are no chemicals or synthetic fertilizers used in the production, thus cleaner air, beans, land, and water. Organic coffee is grown using organic fertilizers such as chicken manure coffee pulp or compost.

Read this article on how organic coffee is the hope and nectar of life.

Also, organic farms also fight climate change by producing less carbon than the chemical farms, as well as getting huge amounts of carbon. As a result, organic coffee beans are far richer in healthy antioxidants.

Secondly, conventionally-grown coffee plants are hybrid crops that can flourish in the open sun. Coffee plants naturally like the shade, however, crops grown in thick forests can be more difficult to harvest and take care of. Plus, they can’t be planted as densely.

Also, forests are cleared to make room for open coffee fields to grow large amounts of coffee crops. AS production increases, the wild ecosystem of fauna and flora is demolished. Natural pest-deterrents such as lizards and birds become homeless with the coffee-ruining insects overpopulate, causing more pesticide use. Also, without the natural fertilizer of the ecosystem such as leaf litter and bird droppings, the use of chemical fertilizer also increases.

During rainy days, the lack of tree cover means that there is increased water runoff. The soil washes away and the natural nutrients go with it, eventually eroding and degrading the soil.

Organic coffees, on the other hand, are grown in the natural way. They are planted within the shade of lush and thick forests, offering a home for wild animals and plants, sustaining the soil fertility, and keeping the unique ecosystems alive. These coffee farms are also more resilient to unusual weather patterns, making them a safer investment for farmers.

In short, by purchasing organic coffee over the conventional ones, you support systems which value a healthy ecosystem, superior and healthier coffee grown with sustainable methods.

How to Make a Cheesy Potato Casserole? What ingredients do you need for this Cheesy potato casserole?