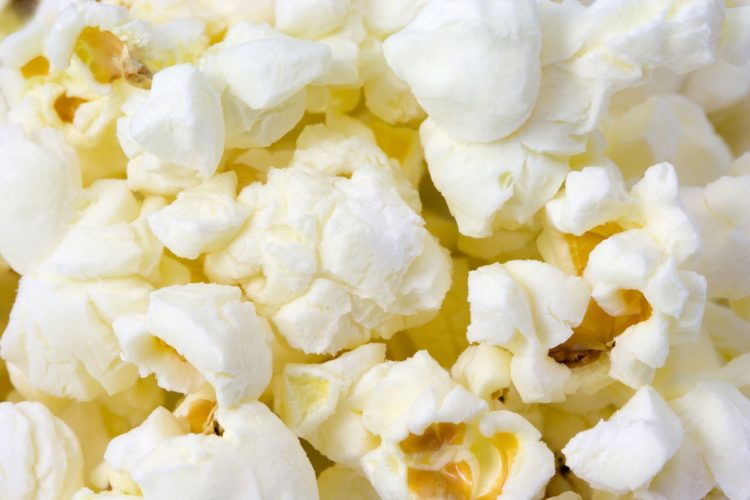 Today, popcorn is synonymous with movies. They sell like hotcakes in theaters.

A popcorn making device is a machine that is used to make the kernels of a corn pop, quite literally. The mechanism works on intense heat, the same as an oven. There are small scale machines that can be used in the convenience of your home and the commercial large-scale ones that were invented by Charles Cretors in the late 19th century. The small-scale machines are available in stores and online like the Presto Orville Redenbacher’s Hot Air Popper and Lekue Microwave Popcorn popper.

Commercial machines are mostly used in theaters and carnivals. Some companies also rent them out for special occasions such as birthday parties like Sizzle Popcorn. They personally deliver the product and set it up for you.

In India, popcorn is made in a fairly rustic fashion. They are popped in a deep cooking pot with hot sand and salt. Today, popcorn can be easily made at home with microwaved popcorn bags sold in almost every departmental store which is a game-changer!

What is a popcorn popper?

It is a device that is used to heat up the corn kernels by keeping tab on the viability of the ingredients such as oil, water and the temperature. If you work with the limits and within the confines of the machine, it is relatively uncomplicated to make.

The type of machine differs on a multitude of factors like the quantity and the price. The starting price can be ten dollars and it can run into hundreds. Primarily, the difference between a commercial and personal popcorn maker is in the manufacturing process and the quantity.

There are different flavors of popcorn like butter, mushroom, and paprika.

Popcorn is not a new snack. It’s been around for thousands of years, dating back to the 3rd century! In its nascent form, the machines probably looked a lot different from what it is today. Popcorn has been an inclusive part of diet in many different cultures.

Popcorn was popped by placing them on heating stones. It may seem primitive but it did the job alright! A morbid part of the history claims that in some cultures, uncooked pieces of the kernel were placed on the graves of departed relatives as an offering during the funeral rites. Some cultures even believed that popping kernels was a way of promising a long life. Call it superstition if you please, but it proves beyond a farthing of doubt that popcorn was an intrinsic part of some peoples’ beliefs

What is in a bottle of wine